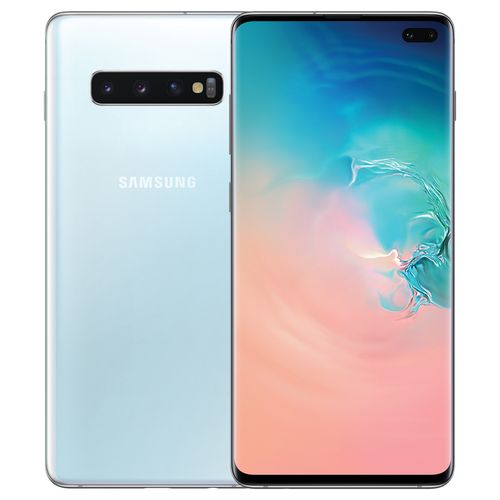 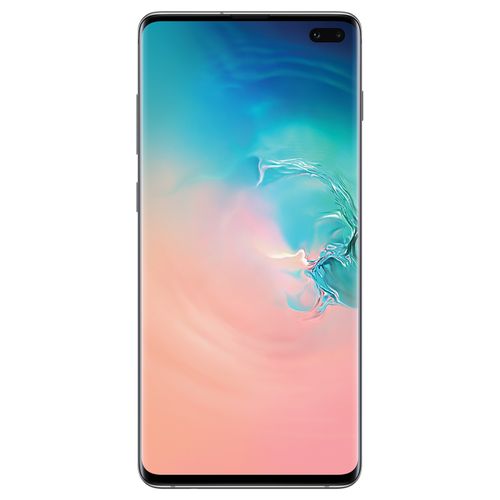 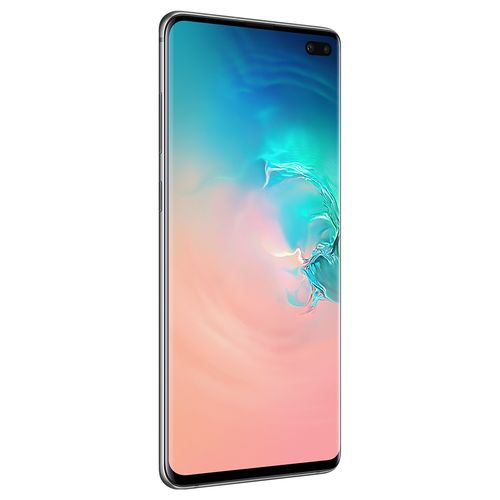 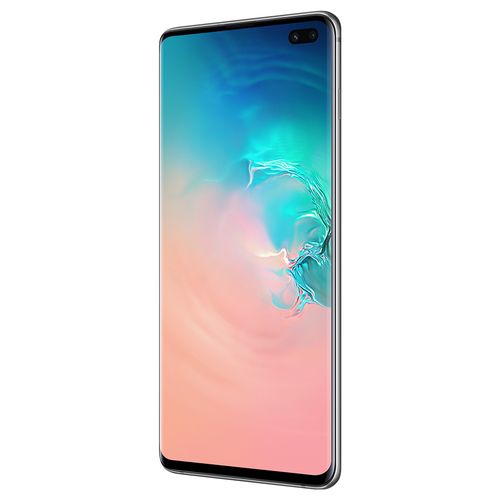 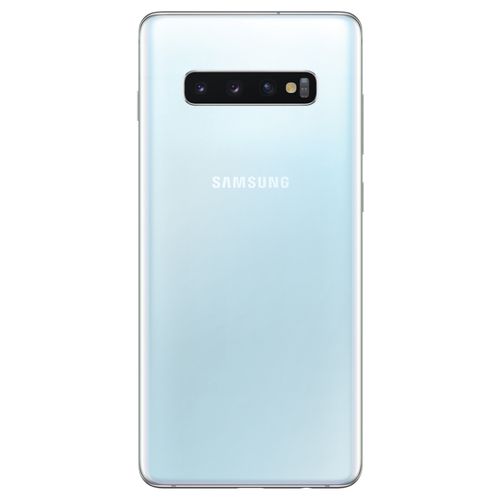 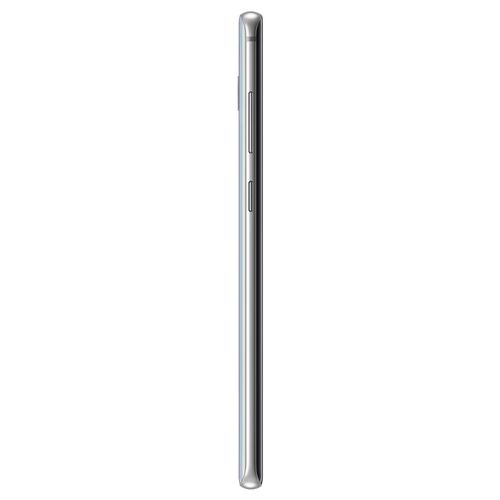 Enjoy 5% instant cashback on airtime & data on JumiaPay. Use code: MOB5Get additional 20% off with your MastercardEnjoy Free delivery on all local items and Jumia food orders for only GHC 1 a month
Report incorrect product information

Shipping GH₵ 182.99
Ready for delivery between 24 December & 04 January when you order within next 11hrs 0mins

Shipping GH₵ 178.95
Ready for pickup between 24 December & 04 January when you order within next 11hrs 0mins

Samsung is innovating in the world of internet technologies and digital marketing. That is why this time we bring you an ideal phone for you, one of the most anticipated in the world, which has multiple functions that will help you stay active today as it is a cell phone with high-end features. Among those that stand out: its triple camera, 6.4-inch screen, fingerprint reader, 4100 mAh battery, among other features.

CameraThe S10 Plus has the function of a triple main camera, which is 12MP + 16MP + 12MP, including automatic flash, face detection and touch to focus, allowing you to enjoy unique photos and with a contrast that adapts to daylight. This rear camera works according to what the user requires, to capture objectives and details, collect elements of the environment, blur, among other capabilities, since the three sensors do not work at the same time.

Its dual 10MP and 8MP front camera integrates effects for photo editing, so you can get high-quality images and selfies.

Display and DesignThe curved screen of this smartphone is equipped with a 6.4-inch HD Infinity-O Display, it has a resolution of 1440 x 2960 pixels, allowing you to view images and videos with high definition colors. You can enjoy a greater number of pixels and contrasts, within a much wider field of view. In addition, the front camera hole is a hole in the screen that eliminates the use of the notch, which provides more space for the screen.

As for the design, its casing is made of Corning Gorilla Glass 6, in order to achieve more security and resistance, preventing it from suffering any damage. In turn, its curved surface gives it a minimalist finish.

Fingerprint readerThis smartphone contains within the screen a fingerprint reader with ultrasonic technology, much more accurate for wet or greasy fingers, with a larger detection area and a faster system compared to the old optical readers, so that you can provide different functions and enjoy the security that this equipment offers.

Battery and StorageThe Li-Ion (non-removable) battery that this device gives you is 4100 mAh, achieving an optimal and much faster charge.

This new series of phones boasts a much faster wireless charging, thanks to its 15 W charger, while innovating by having reverse wireless charging, with a maximum power of 9 W, which allows to increase battery levels of other electronic devices.

As for the storage capacity that this Samsung S10 Plus has, it is 128 GB, which can be expandable through a NanoSD. The RAM memory is 8GB, making your cell phone have a wide extension to accumulate different functionalities and private information that you want to have on it.

Other featuresThe operating system of this phone is Android 9.0 Pie, making its effectiveness much more optimal and faster at the time of use.

Its Qualcomm Snapdragon 855 processor, thus adding a neutral processing unit of two Cortex A-75 cores and four Cortex A-55 cores, which makes this device improve its artificial intelligence work.

On the other hand, this device has support for WiFi 6, a new wireless connection method that improves speed on mobile devices and is capable of reaching a maximum speed of 5 Gbps, while offering better energy efficiency. powerful phone with a strongbattery

I love the product