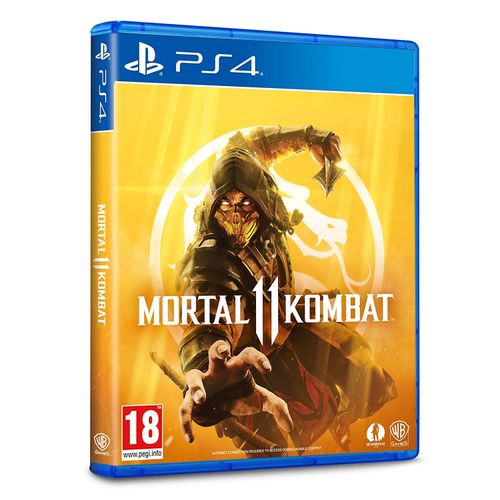 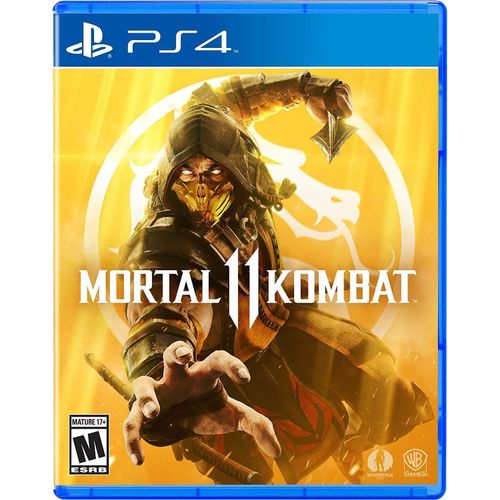 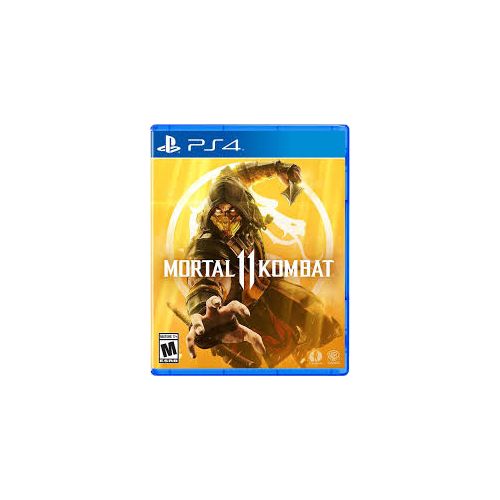 Mortal Kombat 11 (MK11) is a fighting video game developed by NetherRealm Studios and published by Warner Bros. Interactive Entertainment. Running on a heavily modified version of Unreal Engine 3, it is the eleventh main installment in the Mortal Kombat series and a sequel to 2015's Mortal Kombat X. Announced at The Game Awards 2018, the game was released in North America and Europe on April 23, 2019 for Microsoft Windows, Nintendo Switch, PlayStation 4, and Xbox One. In late January 2019 it was reported that the Switch version was delayed in Europe, and was released on May 10, 2019.

Upon release, the console versions of Mortal Kombat 11 received generally favorable reviews, which praised the gameplay, story, graphics and improved netcode, but it recived criticism for the presence of microtransactions and over-reliance on grinding. In May 2019, the game overtook Kingdom Hearts III as the best selling game of 2019.

This product has no reviews yet.