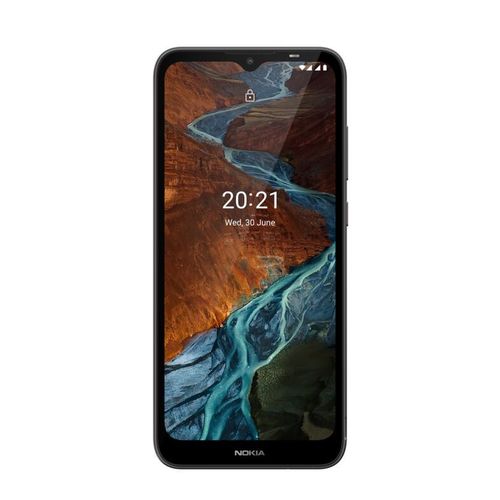 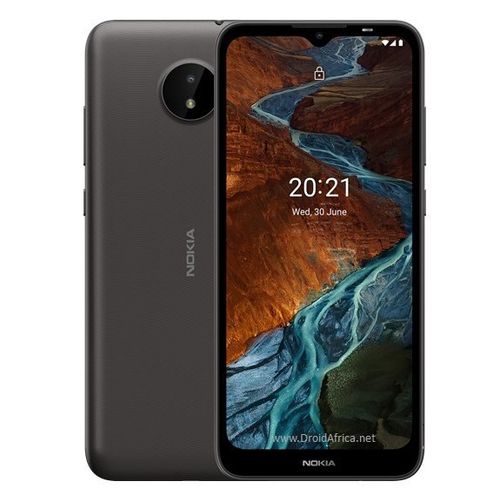 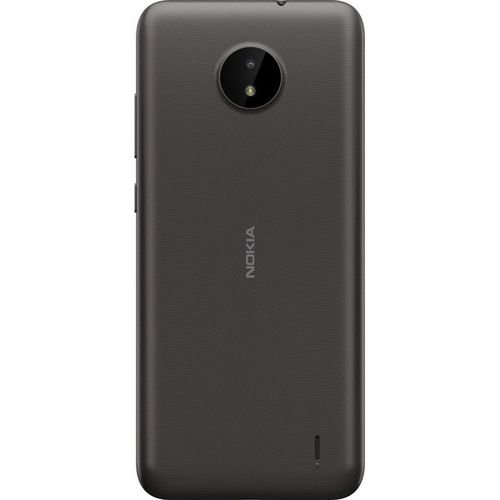 Enjoy 5% instant cashback on airtime & data on JumiaPay. Use code: MOB5Get Free Delivery on your next order with Jumia Prime Enjoy Free delivery on all local items and Jumia food orders for only GHC 1 a month
Report incorrect product information

Shipping GH₵ 8.06
Ready for delivery between 26 October & 27 October when you order within next 19hrs 4mins

Shipping GH₵ 4.02
Ready for pickup between 26 October & 27 October when you order within next 19hrs 4mins

Nokia C10 is a pocket-friendly smart choice flaunting a Nordic design out of the box. Users also get their hands-on standard camera options on both sides equipped with LED Flash. Thus enabling them to capture decent portraits irrespective of the lighting conditions. Processor-wise, the Nokia device faces stiff competition and its self-weight is on the bulky side as well. An Android version Go edition operating system might save the deal out of all.

Display and CameraNokia C10 comes with a 6.5-inch bezel-less display that features a waterdrop notch alongside an aspect ratio of 20:9. The IPS LCD of the smartphone also generates a screen resolution of 720 x 1600 pixels while carrying a pixel density of 270ppi. A 5MP Primary Camera gets installed at the backside of the smartphone with LED Flash and Digital zoom. Nokia has incorporated a 5MP Selfie Camera on the front, with LED Flash.

Configuration and BatteryNokia C10 is equipped with a 28nm Unisoc SC7331E chipset backed by a 1.3GHz Quad-core Cortex A7 processor. A 1GB RAM teamed with a Mali-400 MP2 GPU assures a lag-free user experience. The smartphone gets a 3000mAh Li-ion battery that users can easily replace in case of detected irregularities.

Storage and ConnectivityNokia C10 comes loaded with 32GB eMMC 5.1 type in-built memory that can be further extended via microSD cards up to a limit of 256GB. Connectivity options loaded within the device are Mobile Hotspot, Wi-Fi, Bluetooth v4.2, A-GPS, microUSB 2.0, USB charging and 4G VoLTE networks.