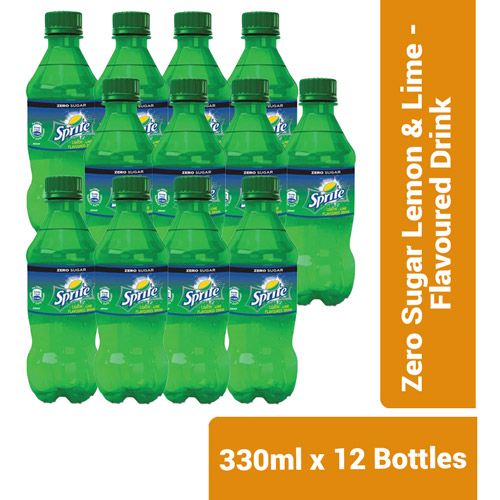 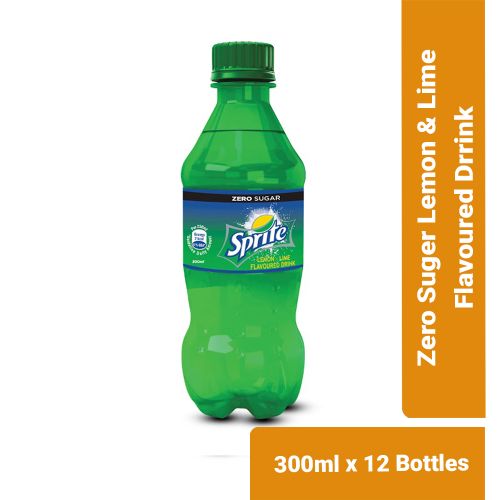 Brand: Sprite | Similar products from Sprite
4.5 out of 5
(6 verified ratings)

Sprite is a colorless, lemon and lime-flavored soft drink created by The Coca-Cola Company. It was first developed in West Germany in 1959 as Fanta Klare Zitrone ("Clear Lemon Fanta") and was introduced in the United States under the current brand name Sprite in 1961 as a competitor. Crisp, refreshing and clean-tasting, Sprite is a lemon and lime- flavored soft drink. It first hit shop shelves back in 1961 and today its sold in more than 190 countries. A lemon-lime flavored soft drink with a crisp, clean taste that gives you the ultimate cut-through refreshment.

The delivery was not good enough.