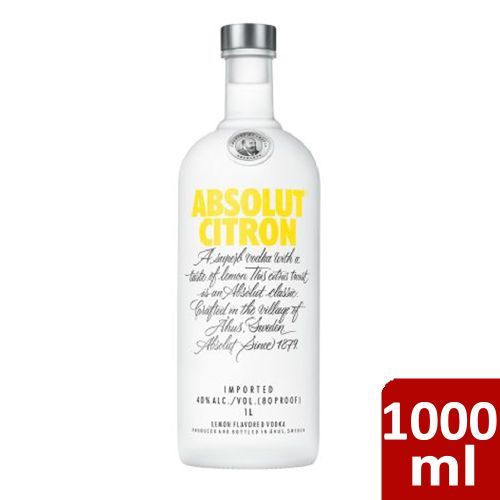 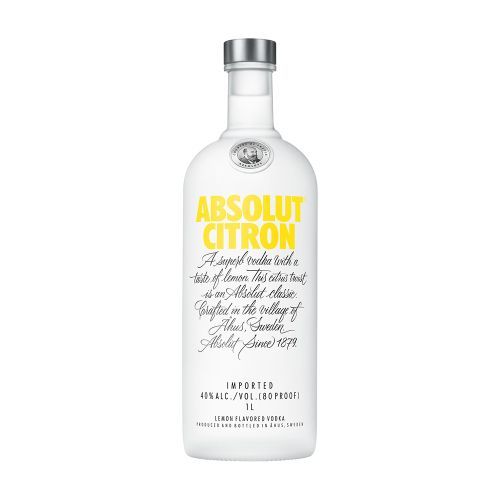 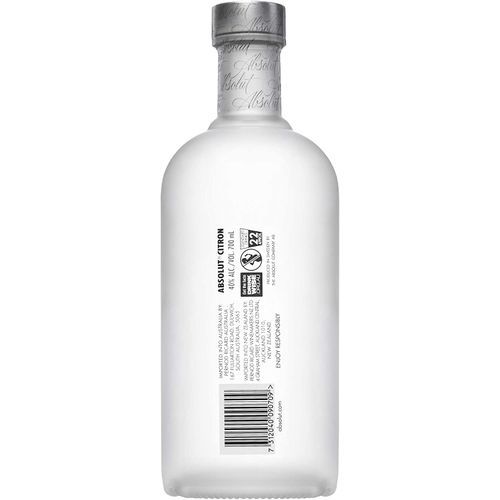 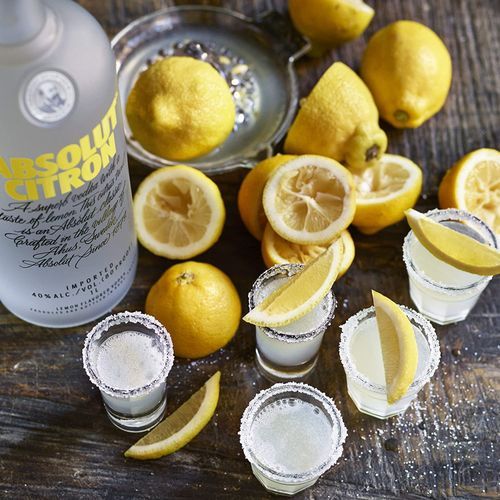 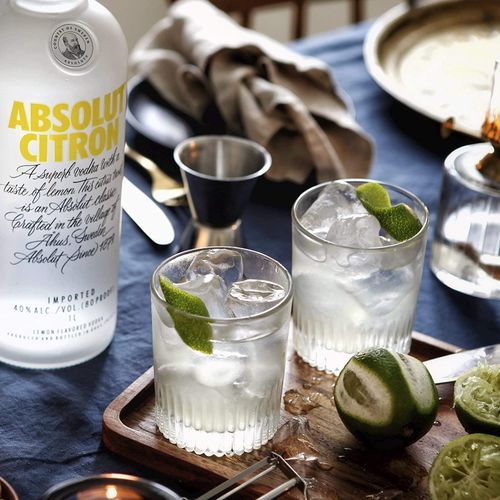 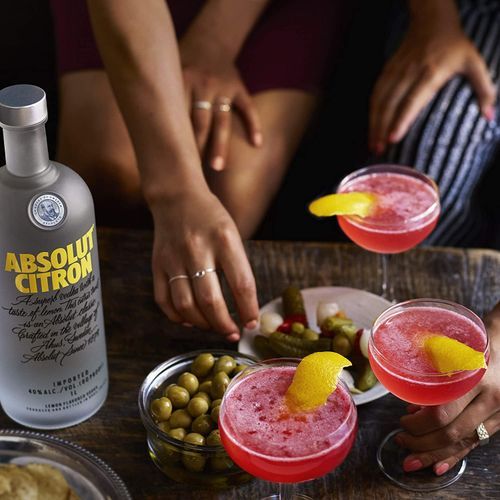 Brand: Absolut | Similar products from Absolut
5 out of 5
(1 verified rating)

Free delivery (you are saving GH₵ 8.06)
Delivery by 24 May when you order within next 12hrs 1mins

Free delivery (you are saving GH₵ 4.02)
Pickup by 24 May when you order within next 12hrs 1mins

Bold, O-riginal, and creative. Absolut Vodka launched in New York, 1979. Our transparent and label-less bottle, inspired by an 18th Century medicine bottle, stood out from its tall, flashy, competitors. This was 1970s New York, after all. You had to be different to get noticed.
Following the launch of Absolut Peppar in 1986, this smooth lemon flavored vodka hit the market two years later and quickly became our best selling flavored vodka. Actually, it still is.
Now, was it that Absolut Citron inspired the creation of the Cosmopolitan, one of the world’s best known modern cocktails, that brought it fame? Or that the most influential trend setters started ordering “Cosmo” in the coolest bars and clubs? Or simply that Absolut Citron both enhances a wide selection of drinks and works brilliantly on its own just by adding ice? Honestly, we are not entirely sure, but nevertheless very happy to have Absolut Citron in the limelight of the flavored vodka scene.

Buy now online from JUMIA GHANA and have it delivered to your doorstep.