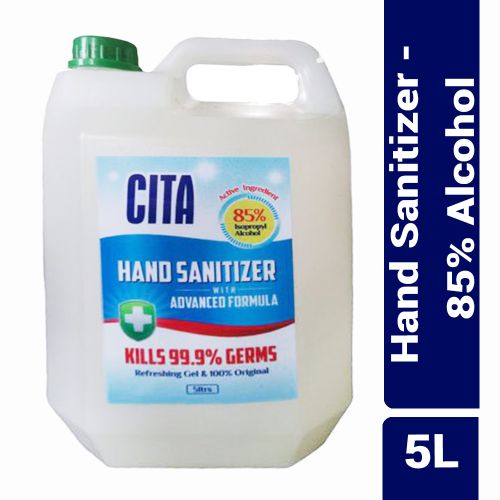 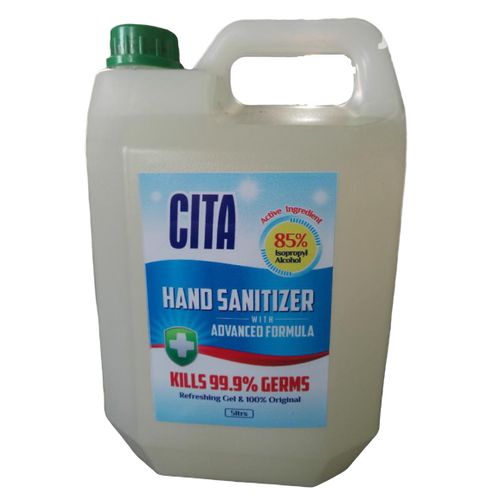 Alcohol-based hand sanitiser is more convenient compared to hand washing with soap and water in most situations in the healthcare setting. It is generally more effective at killing microorganisms and better tolerated than soap and water. Hand washing should still be carried out if contamination can be seen or following the use of the toilet.

Hand sanitizer that contains at least 60 % alcohol or contains a "persistent antiseptic" should be used. Alcohol rubs kill many different kinds of bacteria, including resistant bacteria and TB bacteria. 90% alcohol rubs are highly igneous, but kill many kinds of viruses, including enveloped viruses such as the flu virus, the common cold virus, coronaviruses, and HIV, though is notably ineffective against the rabies virus.

90% alcohol rubs are more effective against viruses than most other forms of hand washing. Isopropyl alcohol will kill 99.99 % or more of all non-spore forming bacteria in less than 30 seconds, both in the laboratory and on human skin.

The alcohol in hand sanitizers may not have the 10–15 seconds exposure time required to denature proteins and lyse cells in too low quantities (0.3 ml) or concentrations (below 60%). In environments with high lipids or protein waste (such as food processing), the use of alcohol hand rubs alone may not be sufficient to ensure proper hand hygiene.

For health care, optimal disinfection requires attention to all exposed surfaces such as around the fingernails, between the fingers, on the back of the thumb, and around the wrist. Hand alcohol should be thoroughly rubbed into the hands and on the lower forearm for a duration of at least 30 seconds and then allowed to air dry.

Use of alcohol-based hand gels dries skin less, leaving more moisture in the epidermis, than hand washing with antiseptic/antimicrobial soap and water.

Customers who have bought this product have not yet posted comments

GH₵ 300.00
Questions about this product?